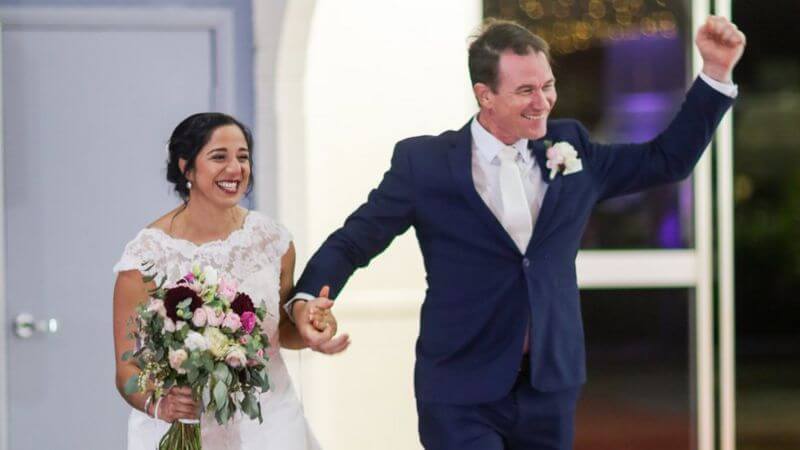 News Journalist Rebecca Thorn from BBC noted in her recent articles that "the idea of using DNA to match singles with prospective partners sits at the heart of Netflix TV series The One and AMC's Soulmates. But far from a futuristic invention of the writer's room, DNA matchmaking is already at play in the real world." It is scientifically proven that HLA genes in human DNA play a crucial role in the human relationship. The technology of generating and analyzing specific DNA is an important breakthrough for modern online dating. In Rebecca's recently published BBC article "DNA matchmaking: Can science help in matters of the heart? "DNA Romance users Melissa and Mez from Australia shared their charming love story and how DNA Romance participated in their sweetness. By the way, we want to sincerely congratulate and send our best wishes for Melissa & Mez's newborn baby! 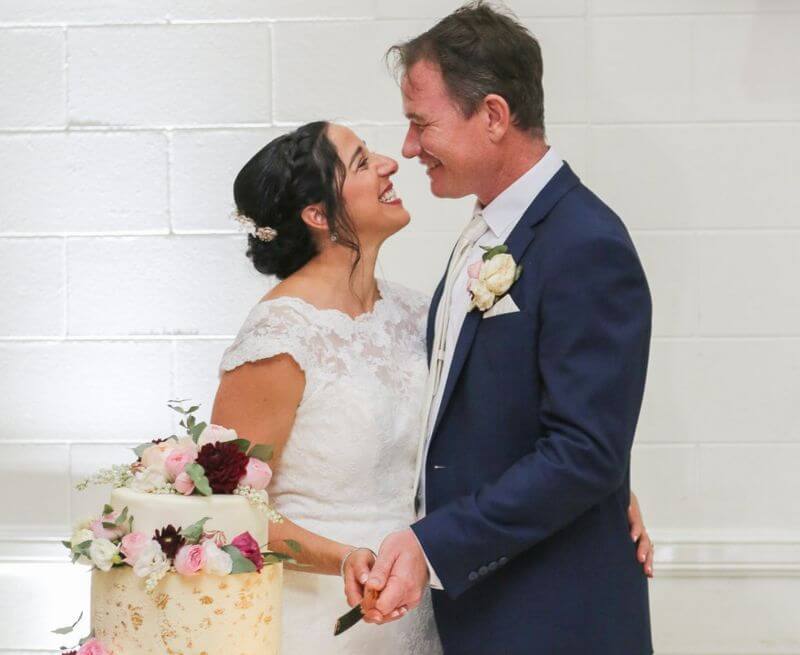 
After wasting a lot of time with multiple ex-boyfriends that did not work out, Melissa from Queensland, Australia, met her husband Mez back in 2017 online. The pair had a relatively rough first year of adaptation, and Melissa decided to take the genetic compatibility test with DNA Romance to have a bit more confirmation of this relationship. After receiving Melissa and Mez’s DNA profiles, our algorithm and analysis of both parties’ HLA genes returned a 98% compatibility rating. We believe this is a perfectly matching couple! Melissa told BBC that our test result gave both of them the confidence to step forward into the marriage. And now, we are very excited to know that Melissa and Mez are expecting their first baby. "I think it's interesting, but I also think it's scientific - I believe it. Some people may not, and think it's a crazy idea, but it makes sense to me."

GET A COUPLES COMPATIBILITY REPORT

For comments, feedback, investment or partnership enquiries please contact us

Not interested in online dating? Try our couple's report